Water Concerns: How Fracking May be Affecting the Water You Drink 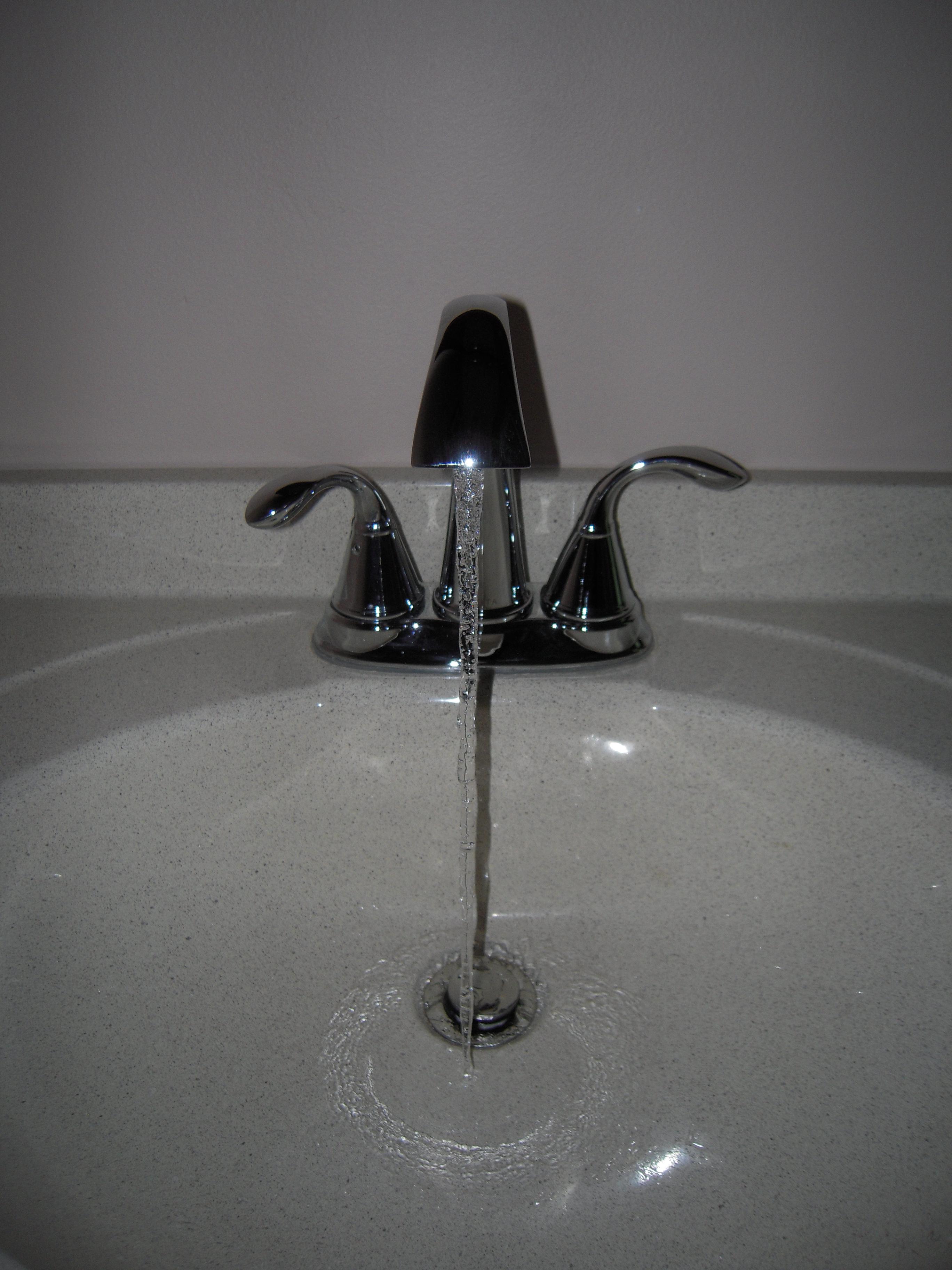 Previously on Marietta and Beyond, I talked briefly about what hydraulic fracturing and fracking are. In short, hydraulic fracturing is a method used in many portions of the country today to extract natural gas and oil from oil-bearing shale rocks. These rocks were previously not seen as a viable option when it came to oil and natural gas extraction. However, now, formations like the Marcellus and Utica Shales in Ohio, Pennsylvania and New York are being seen as a cost-effective source of fuel and job security.

While hydraulic fracturing has brought much-needed economic life to the areas that make use of it, people are discovering that there are some significant downsides to the process. Things such as noise pollution, air pollution, decreasing real estate values and problems with water pollution — all of which have been rightly or wrongly attributed to hydraulic fracturing, are starting to make themselves known. 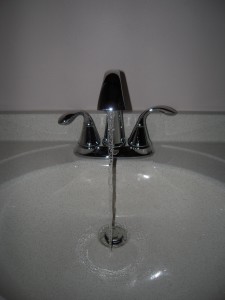 Perhaps one of the most strident, and difficult to pin down problems that is associated with hydraulic fracturing, is how it affects groundwater. Does hydraulic fracturing impact groundwater significantly? Should communities be worried about oil and natural gas extraction in their area? Is groundwater safe to use for drinking, for watering crops? These are all questions that should be addressed, and I hope to do so, at least partially, in this article.

Groundwater, according to the United States Geological Survey is defined as

(1) water that flows or seeps downward and saturates soil or rock, supplying springs and wells. The upper surface of the saturate zone is called the water table. (2) Water stored underground in rock crevices and in the pores of geologic materials that make up the Earth’s crust.

Areas where the groundwater has saturated the surrounding soil or rock formations are often referred to as aquifers.

Aquifers are also seen as a viable source of water. Cities, villages, towns and rural communities have all used groundwater to supply their drinking water, water for agriculture and livestock and for everyday use. Many towns and cities have drilled water wells deep into the groundwater-bearing soil and formations, and have tapped into this resource for generations.

While it is true that the groundwater we drink is usually treated to remove harmful substances, that is not always the case. Groundwater that is collected in private wells isn’t always tested or treated for the various natural or man-made contaminates that can exist. In addition, sometimes even the public or municipal potable wells don’t do the best job of maintaining sanitary conditions.

The potential for hydraulic fracturing to impact groundwater does exist. According to a study published in the Proceedings of the National Academy of Sciences of the United States of America, by Stephen G. Osborn, et al, methane contamination of the drinking water found near drilling sites has been observed. Also, according to a report by Tom Myers, published in the November-December 2012 issue of Ground Water, hydraulic fracturing has been shown to create new potential contaminate pathways from the shales to the nearby aquifers. Essentially, sometimes the fracturing caused by the pressure of the hydraulic fracturing allows new crevices to form in the shale, connecting the oil-bearing shale to the aquifer formation.

However, the extent and nature of the effect of hydraulic fracturing on groundwater resources are still being debated. According to the United States Geological Survey, and the U.S. Environmental Protection Agency, if conducted properly, there is little possibility that hydraulic fracturing would significantly impact groundwater or surface water resources. However, it should be noted that studies are always being conducted, and new information is being discovered and analyzed every day.

Is my Water Safe to Drink? Is it Safe to Use?

The answer to that question is most likely yes. Cities and villages routinely and frequently test their water supplies for contamination and provide treatment to remove or reduce many of the contaminates that are seen, even those attributed to hydraulic fracturing. There is no reason to suspect that the water coming out of your tap would harm you.

If your water is supplied by a private well, as many in rural or small town communities are, the potential for impact from hydraulic fracturing is a bit more problematic. Private wells, for the most part, do not have the same resources for treatment available to them as municipal wells. The water obtained from private wells should be monitored closely and tested regularly to determine if there are any problems. In fact, the National Groundwater Association (NGWA) recommends that well owners should test their water at least once a year, or more often if concerns exist. They even offer a brochure for download containing information about water testing and water concerns associated with wells near hydraulic fracturing.

If you’re worried that your water may be contaminated, there are a number of things that you can do to find out. The easiest is to have the water coming out of your tap tested by a certified water testing lab. The cost for the test will vary according to what you’re looking for. However, a frank discussion with the water testing lab about your concerns will help them determine the best tests for your needs.

It’s important to remember that many of the contaminants that may exist in your water don’t give off a particularly bad smell, color or taste. So don’t rely on your own senses to see if your water is unhealthy for you. For example, methane, which as been shown to be in groundwater surrounding hydraulic fracturing sites, has little or no odor at all. The rotten-egg smell often associated with methane is actually hydrogen sulfide, which is sometimes — but not always — associated with it.

If you discover that the water coming from your tap as been contaminated, don’t panic. There are quite a few options available to you. One of the simplest, yet potentially more expensive options is to simply find another water source. Some people choose to be connected to the municipal water source from a nearby town while others choose to install a water tank on their property for use. Another option is to have the water treated and disinfected. It should be noted, however, that routine disinfection that is performed normally on a private well won’t work if the well is contaminated with fracking fluids or natural gas or oil. Additional measures may be needed to protect your water source. If you have concerns, talk with the local water department, or your county, about your concerns.